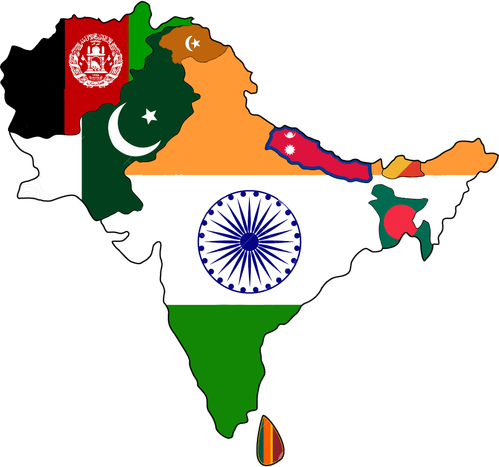 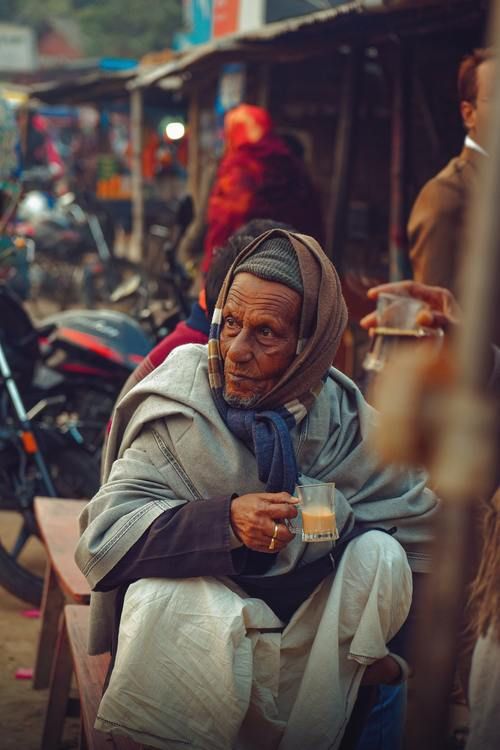 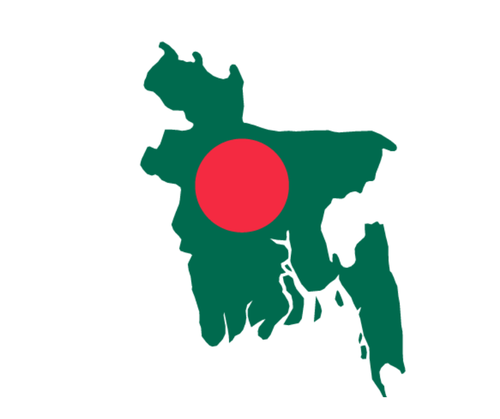 The huge delta region formed at the confluence of the Ganges and Brahmaputra River systems - now referred to as Bangladesh - was a loosely incorporated outpost of various empires centered on the Gangetic plain for much of the first millennium A.D. Muslim conversions and settlement in the region began in the 10th century, primarily from Arab and Persian traders and preachers. Europeans established trading posts in the area in the 16th century. Eventually the area known as Bengal, primarily Hindu in the western section and mostly Muslim in the eastern half, became part of British India. Partition in 1947 resulted in an eastern wing of Pakistan in the Muslim-majority area, which became East Pakistan. Calls for greater autonomy and animosity between the eastern and western wings of Pakistan led to a Bengali independence movement. That movement, led by the Awami League (AL) and supported by India, won the independence war for Bangladesh in 1971.
For more information
#HOPEBUILDERS BANGLADESH 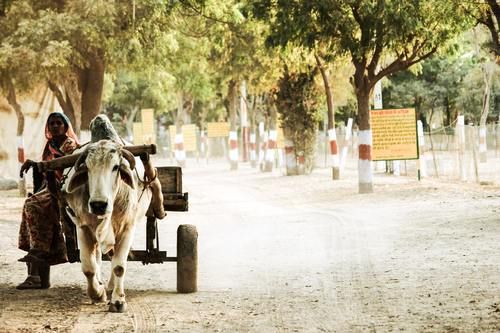 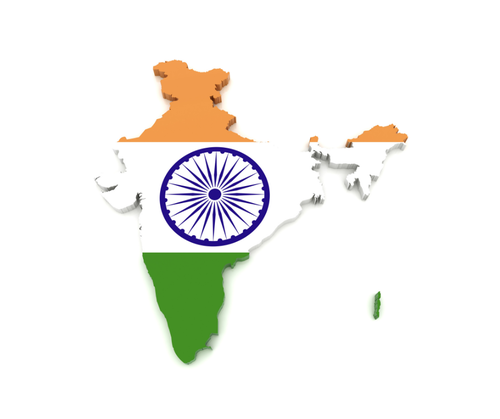 The Indus Valley civilization, one of the world's oldest, flourished during the 3rd and 2nd millennia B.C. and extended into northwestern India. Aryan tribes from the northwest infiltrated the Indian subcontinent about 1500 B.C.; their merger with the earlier Dravidian inhabitants created the classical Indian culture. The Maurya Empire of the 4th and 3rd centuries B.C. - which reached its zenith under ASHOKA - united much of South Asia. The Golden Age ushered in by the Gupta dynasty (4th to 6th centuries A.D.) saw a flowering of Indian science, art, and culture. Islam spread across the subcontinent over a period of 700 years. In the 10th and 11th centuries, Turks and Afghans invaded India and established the Delhi Sultanate. In the early 16th century, the Emperor BABUR established the Mughal Dynasty, which ruled India for more than three centuries. European explorers began establishing footholds in India during the 16th century.
For more information
#HOPEBUILDERS INDIA 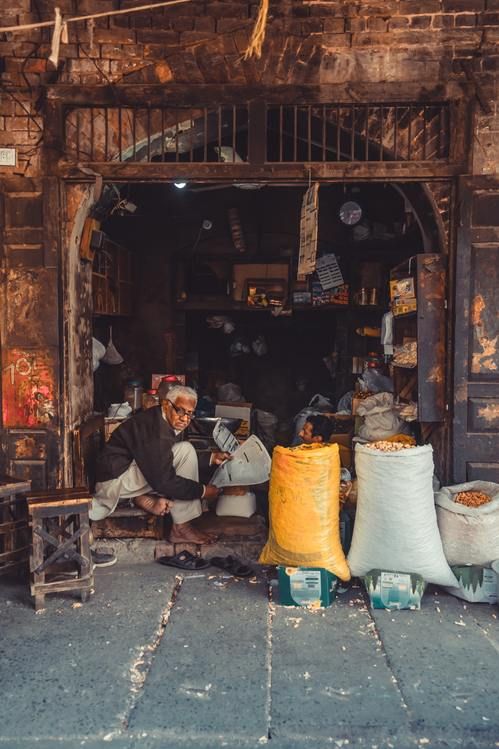 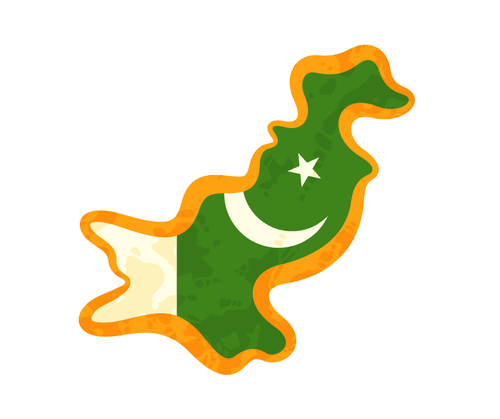 The Indus Valley civilization, one of the oldest in the world and dating back at least 5,000 years, spread over much of what is presently Pakistan. During the second millennium B.C., remnants of this culture fused with the migrating Indo-Aryan peoples. The area underwent successive invasions in subsequent centuries from the Persians, Greeks, Scythians, Arabs (who brought Islam), Afghans, and Turks. The Mughal Empire flourished in the 16th and 17th centuries; the British came to dominate the region in the 18th century. The separation in 1947 of British India into the Muslim state of Pakistan (with West and East sections) and largely Hindu India was never satisfactorily resolved, and India and Pakistan fought two wars and a limited conflict - in 1947-48, 1965, and 1999 respectively - over the disputed Kashmir territory. A third war between these countries in 1971.
For more information
#HOPEBUILDERs PAKISTAN