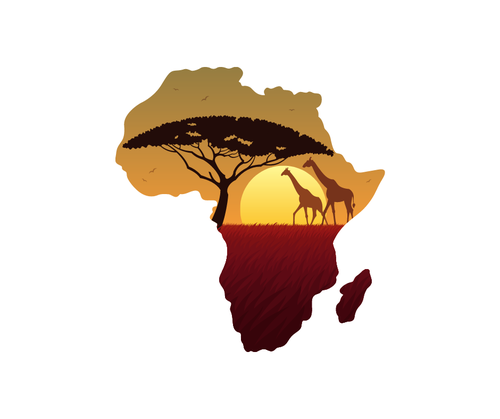 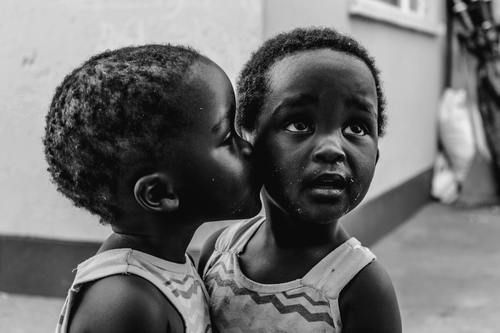 The U.S. government estimates the total population at 83.3 million (July 2017 estimate). The last national census was performed in 1981, and many existing demographic statistics vary in estimates and reliability. The Pew Research Center estimates 95.8 percent of the population is Christian, 1.5 percent is Muslim, and 1.8 percent report no religious affiliation (2010 estimate). Of the Christian groups, 48.1 percent are Protestant, including evangelical Christians and the Church of Jesus Christ on Earth through the Prophet Simon Kimbangu (Kimbanguist), and 47.3 percent are Catholic. Other Christian groups include the Jehovah’s Witnesses, The Church of Jesus Christ of Latter-day Saints (Mormons), and the Greek Orthodox Church. There are small communities of Hindus, Jews, Buddhists, Bahais, and followers of indigenous religious beliefs. Muslim leaders estimate their community to be approximately 5 percent of the population, rather than the 1.5 percent reported by Pew.
A significant portion of the population combines traditional beliefs and practices with Christianity or other religious beliefs.
#HOPEBUILDERS DRC 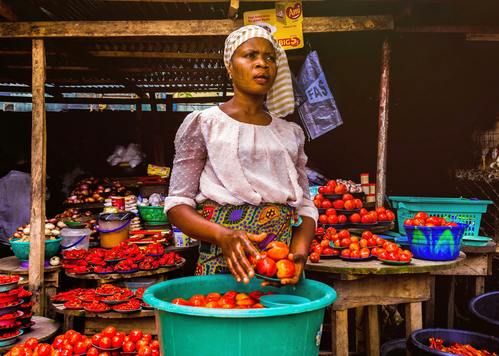 The U.S. government estimates the total population at 20.5 million (midyear 2019 estimate); the 2018 Malawi Population and Housing Census estimated the total population at 17.6 million. According to the 2018 census, 77.3 percent of the population is Christian and 13.8 percent Muslim. Christian denominations include Roman Catholics at 17.2 percent of the total population, Central Africa Presbyterians at 14.2 percent, Seventh-day Adventist/Seventh-day Baptists (the survey groups the two into one category) at 9.4 percent, Anglicans at 2.3 percent, and Pentecostals at 7.6 percent. Another 26.6 percent fall under the “other Christians” category. Individuals stating no religious affiliation are 2.1 percent, and 5.6 percent represent other religious groups, including Hindus, Baha’is, Rastafarians, Jews, and Sikhs.
The vast majority of Muslims are Sunni. Most Sunnis of African descent follow the Shafi’i school of Islamic legal thought, while the smaller community of mostly ethnic Asians mostly follows the Hanafi school. There is also a small number of Shia Muslims, mostly of Lebanese origin. 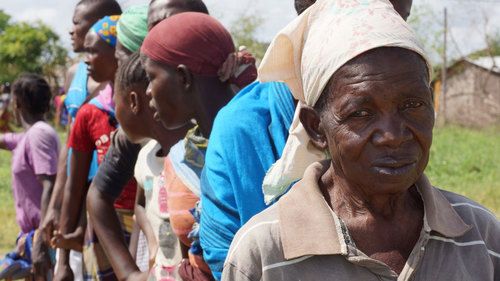 The U.S. government estimates the total population at 27.92 million (midyear 2019 estimate). According to 2019 Mozambique government census data, 26.2 percent of citizens are Roman Catholic, 18.3 percent Muslim, 15.1 percent Zionist Christian, 14.7 percent evangelical/Pentecostal, 1.6 percent Anglican, and 4.7 percent Jewish, Hindu, and Baha’i. The remaining 13.4 percent did not list a religious affiliation. According to Christian and Muslim religious leaders, a significant portion of the population adheres to syncretic indigenous religious beliefs, characterized by a combination of African traditional practices and aspects of either Christianity or Islam, a category not included in government estimates. Muslim leaders continued to state that their community accounts for 25-30 percent of the total population, a statistic frequently reported in the press. The Muslim population is concentrated in the northern part of the country.
#HOPEBUILDERS Mozambique 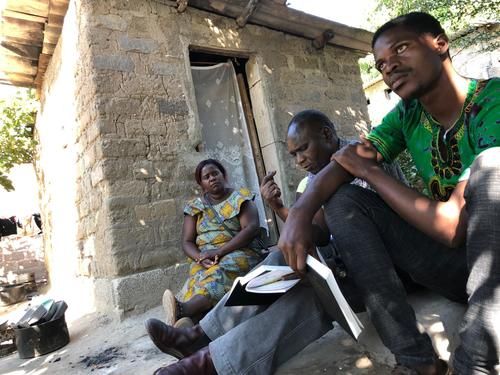 The U.S. government estimates the total population at 14.5 million (midyear 2019 estimate). According to the 2015 nationwide Demographic and Health Survey conducted by the government statistics agency, 86 percent of the population is Christian, 11 percent reports no religious affiliation, less than 2 percent adheres uniquely to traditional beliefs, and less than 1 percent is Muslim. According to the survey, of the total population, 37 percent is Apostolic, 21 percent Pentecostal, 16 percent other Protestant, 7 percent Roman Catholic, and 5 percent other Christian. While there are no reliable statistics regarding the percentage of the Christian population that is syncretic, many Christians also associate themselves with traditional practices, and religious leaders reported a continued increase in syncretism. Most of the Muslim population lives in rural areas and some high-density suburbs, with smaller numbers living in other suburban neighborhoods. There are also small numbers of Greek Orthodox, Jews, Hindus, Buddhists, and Baha’is.

The U.S. government estimates the population at 18 million (2020 estimate).  According to U.S. government estimates, 95.5 percent of the country is Christian; of these 75.3 percent identify as Protestant and 20.2 percent as Roman Catholic.  Protestant groups with the largest numbers of adherents include the Anglican Church, evangelical Christians, and Pentecostal groups.  Approximately 2.7 percent of the population is Muslim, with smaller numbers of Hindus, Baha’is, Buddhists, Jews, and Sikhs.  Approximately 1.8 percent of the population adheres to other belief systems, including indigenous religions and witchcraft, or belongs to small communities that hold no religious beliefs.  Many persons combine Christianity and indigenous beliefs.

Clear understanding of the Word of God is needed in Zambia. Traditional Christianity, like other "religions", pursue a "good works" relationship with God to be accepted by Him. While teaching that "Jesus saves" they also pursue "good works" to help insure salvation. Hope Builders Ministries trains pastors and churches to make disciples who understand the "grace of God" in Christ Jesus. God's grace in salvation does not include the works of man. A Christian should "DO" good works not to get saved but because they are saved. The greatest good work is to share the Gospel in word and life.
#HOPEBUILDERS ZAMBIA
Data provided by www.State.Gov